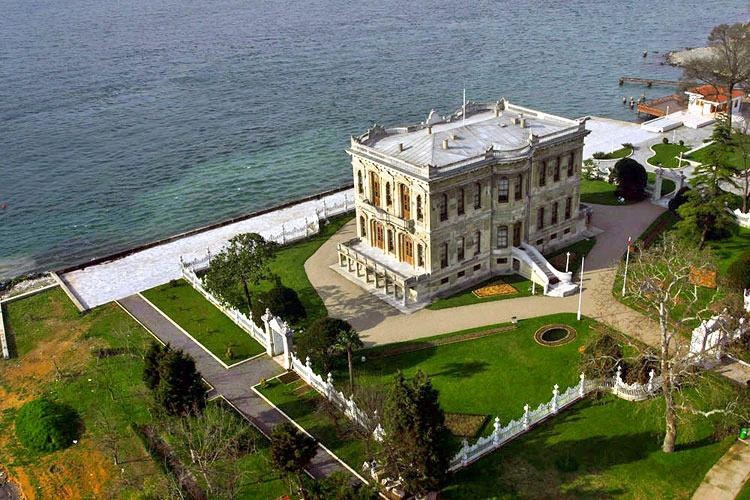 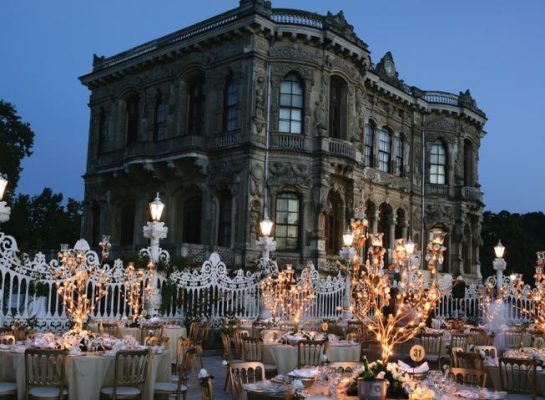 Author (You can send private message)

he period called the Tulip Age in the Ottoman history, after the bloody ending with the janissary uprising, the palace, mansion, mansion, etc. in Kâ Kağıthane. buildings were looted and demolished. Since this movement was not a popular uprising, everything soon returned to its original state. Here, Mahmud I, who came to the throne in such an environment, preferred to rest and have fun on the shores of the Bosphorus, instead of reconstructing the Kagithane and its surroundings. Küçüksu has become one of the districts most loved by the sultan on the Bosphorus. When the Grand Vizier Divitdâr Mehmed Emin Pasha realized that the sultan loved this region very much, he offered him a pavilion in this region and when he received a positive answer, he gave the necessary orders to make the pavilion.

Yusuf Efendi, an engineer and my city, prepared a plan and started building a wooden building in Küçüksu. [4] The pavilion was opened with great ceremonies in 1751. In Kandilli slopes, wells were dug, and water was brought to scales with scales. The brought water meets the needs of the pavilion, but has also been used for pools and dispensers.

The Grand Vizier allocated the laying costs of the pavilion between Kedhüda Bey, Defterdar Efendi, Reis Efendi, Sergeant Chief, Janissary Aga, Cebeci Head, Darphin Minister, Customs and the Voğvoda of Buğdan. III. During the Selim period, Küçüksu Pavilion was completely repaired and a large fountain was built in front of the pavilion. Another repair of the pavilion is II. It was during the reign of Mahmut.

Küçüksu Pavilion, which was named as Bağçe-i Göksu in various sources starting from the 17th century, is the first of its kind with the unique natural beauties of Sultan IV. It is known that Murat (1623-1640) attracted his attention and the first settlements were seen in this environment at the beginning of the 18th century. During the reign of Sultan Mahmut I (1730-1754), Divittar Mehmed Pasha built a two-storey wooden palace on the seashore of this garden, this building was built in III. Selim (1789-1807) and II. It was repaired and used in Mahmut periods. During the reign of Sultan Abdülmecit (1839-1861), it was demolished by the order of the sultan and today's masonry structure was built.