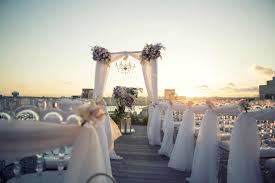 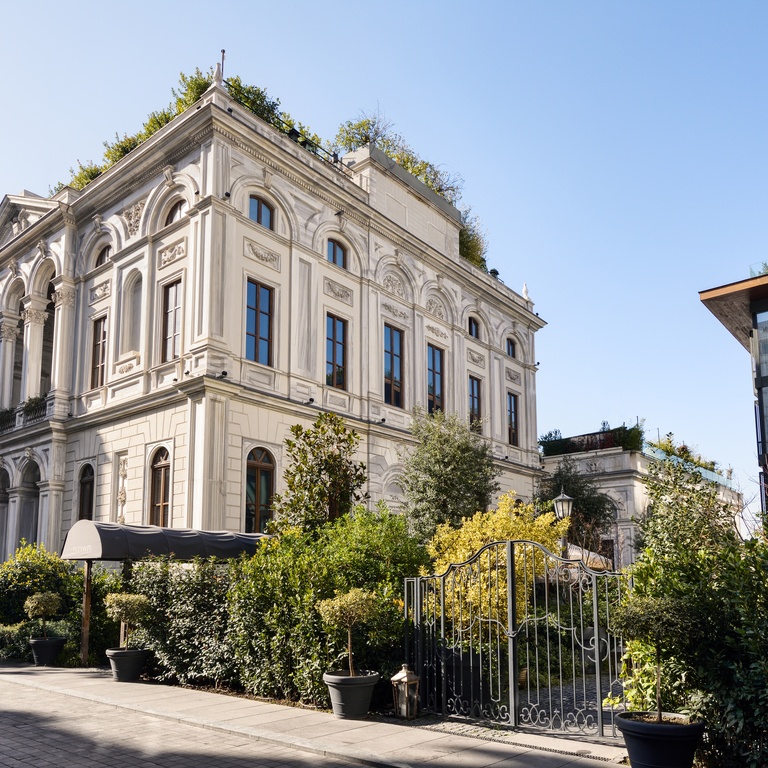 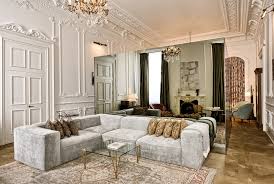 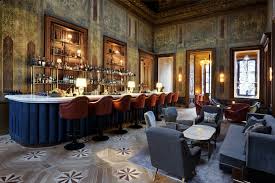 Author (You can send private message)

In 1873, Ignazio Corpi, a powerful Genoese shipbuilder in what was then known as the European quarter of Constantinople, commissioned a palatial residence bearing his family’s name. He engaged Italian architect Giacomo Leoni, who set about importing marble from Carrara for the flooring and facings and Piemonte rosewood for the doors and window frames. Famous artists of the day were invited to create the wall paintings depicting Greek mythological scenes in the entrance hall and on the ceilings of the Great Hall. The building took nine years in total to complete.

Following Iganzio’s death, his nephews leased the building to the American ambassador, John G.A. Leishman. From 1906, it served as the U.S. embassy and residence, and then the US consulate general from 1937 to 2003. In 2014, Soho House began extensive restoration work on the Palazzo, returning it to its former glory.